So let me be perfectly clear;  there is currently no national campaign to save and support the America public education system. At this time (11/15/2020), this website is being transformed in hopes of helping spawn just such a campaign. Unfortunately, the overthrow of the system by those planning to profit politically and monetarily through systemic privatization continues.

It is totally up to citizens across the nation to take up this cause.

In a successful campaign endeavor of this magnitude, a trusted source of information must be the foundation. But with the internet becoming the “Wild West of Misinformation,” I don’t know how people decide who and what to believe right now. I’m hoping you will believe and trust me and I will trust you to point out any errors in my judgement.

It began with the purchase of my personal website, which happened to include two sites in the deal.  (Author Victoria M. Young at The Crucial Voice of the People) I see this “Advance Real Reforms” site as an extra.

This website became a place for actions under the domain itemActions.us. )

First, we used it to support a White House petition to end high stakes testing. Not enough people supported the effort (valiant as it was, it failed). 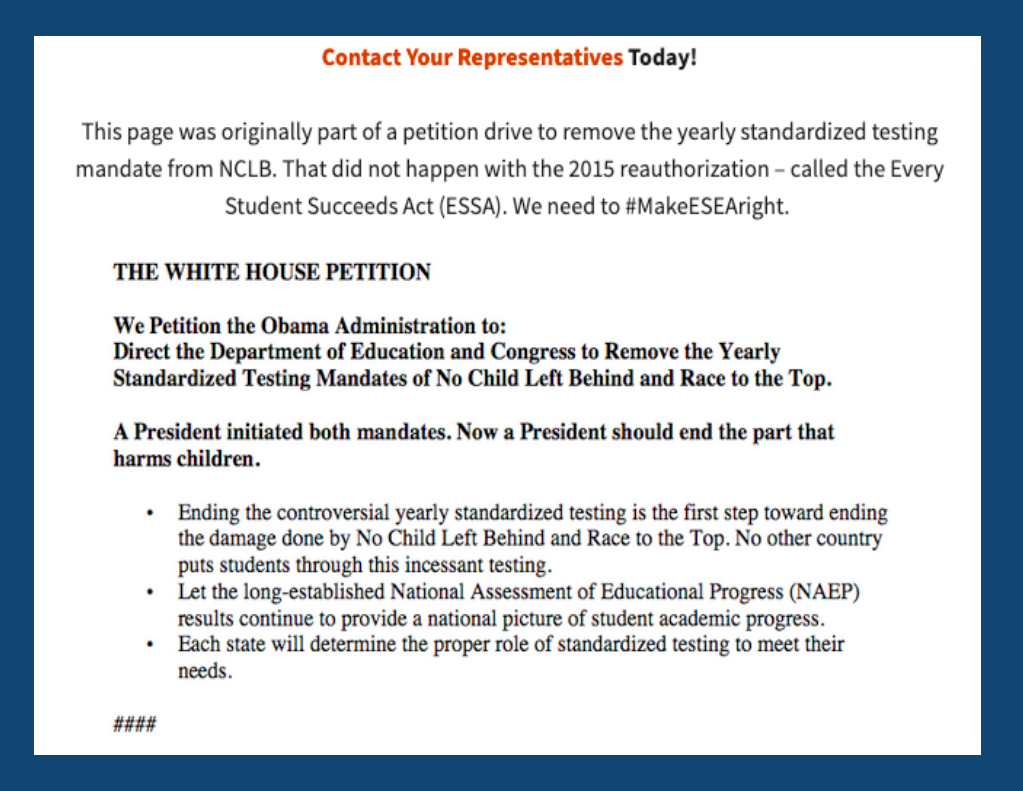 Next, we used this site to inform citizens about development of a massive centralized data base under the control of one D.C. office.

Ordinary citizens fought hard to stop the bill. We successfully postponed its advancement (if you want to call that success). Congress buried it in committee for a year. Then, when we were no longer watching, they suspended their rules and Fast-Tracked it into law. 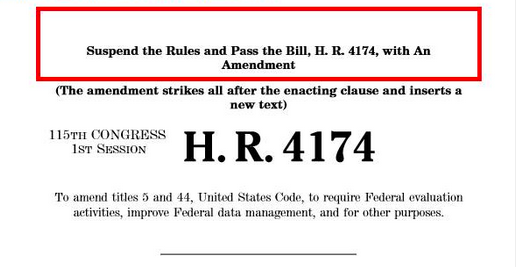 “We” have been a different group of everyday Americans for each “campaign.”

Now, my plea to citizens reading this is to read, learn, invite others, and Join this Campaign to Support Public Education.

This site has been paid for and maintained by me in an effort to spread unbiased information in order to help preserve and improve an institution essential to our republic — our public education system.

On my own, I have also pushed the NAACP ask for a moratorium on charter expansion.

Now, looking back, it’s easy to see that the overthrow of public education has been coming from private industries of all kinds. Make it stop!

Lack of transparency in education reform is killing our system. That’s why everyday Americans need to be able to distinguish real from fake reforms and the “reformers” profiting in some way —politically or monetarily— from the resultant dysfunction they create.

Discover what you need to know to create the transparency and the trust we need to have, in each other, in order to help advance real reforms. 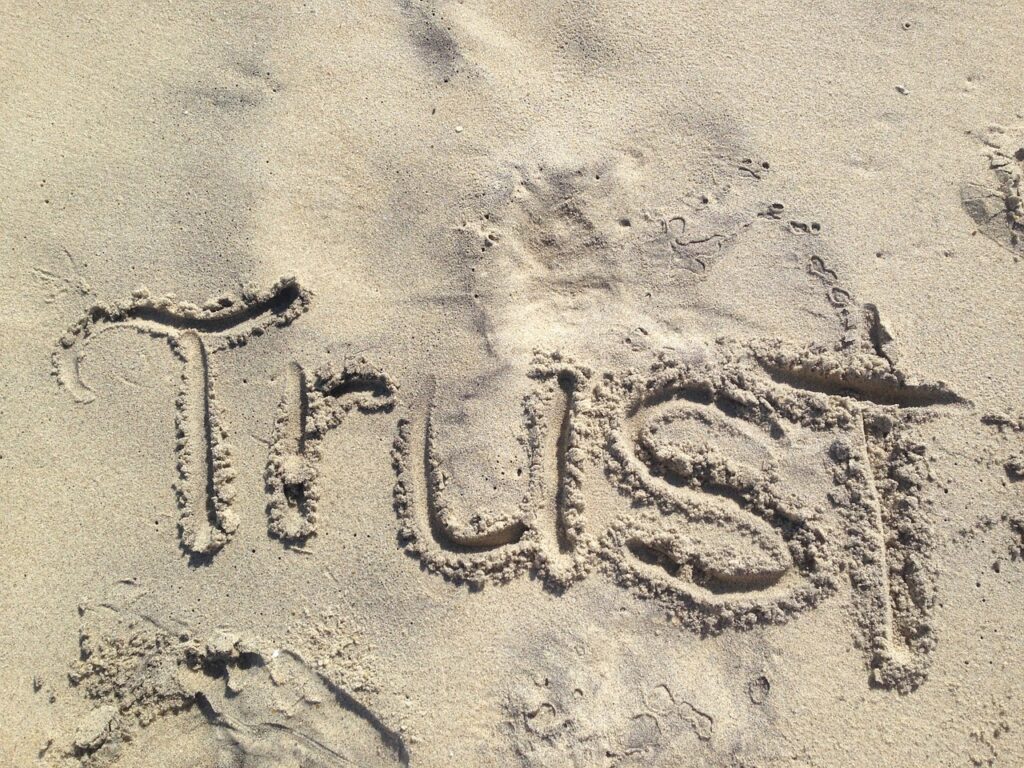