The NAACP Called For a Charter School Moratorium to 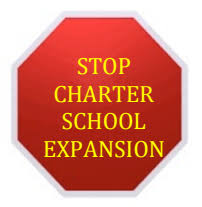 stop charter school expansion until which time the concerns expressed in their report are addressed.

Given the facts presented, this is a reasoned and reasonable request. Take a look!

“The vote taken by the NAACP is a declaratory statement by this Association that the proliferation of charter schools should be halted as we address the concerns raised in our resolution,” said Chairman Brock.

The NAACP made a declaration. To date, lawmakers have not acknowledged any willingness to make changes.

To halt the further expansion of federally-funded charter schools through the Every Student Succeeds Act (ESSA), we have to have Congress change the law!

As the NAACP stated in their press release…

We are calling for a moratorium on the expansion of the charter schools at least until such time as: 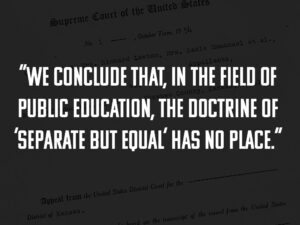 We have good reasons to stop charter school expansion. You have a voice. Please use it NOW!

Charter expansion is a federal, state, and local issue. Please repeat your message at all levels of government.

Make the calls (federal, state, and local listings at the following link). Let your representatives know what you demand.